The Soul Work of Undoing Racism

Posted By: Bill Stanfield in Facing Race Together, For Good Connections, 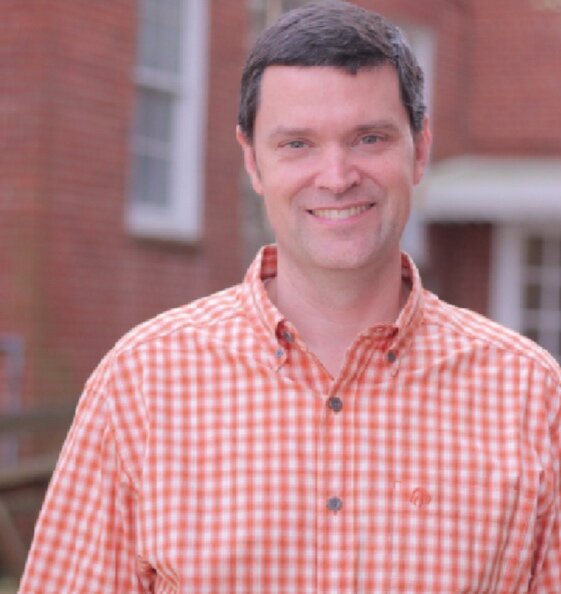 Why would a white guy from the white suburbs move into a Black neighborhood with the state’s highest concentration of child poverty and become an associate minister at a Black church within that neighborhood?

The conventional script most folks want to hand me is that I did it to make a difference for “those people” living in “that neighborhood.”

Sure enough, that is the reason I started our work at Metanoia, but I had to leave that primary motivation behind long ago.

Ta-Nehisi Coates names a critical truth in his quote above, and, if race is the child of racism then, as one of my Black colleagues recently helped me to see more clearly yet again, then the parent of racism itself is surely white supremacy.

White supremacy is a spiritual issue passed down from generation to generation in this country, and the culture around us is filled with the subtle cues of its dominance.

Its mirage promises a better life for some, but it is a prison for all of us.  It is the disease we are going to have to heal if the American body politic is ever going to realize its potential.

So, the longer I try to do good work among my neighbors, the more I realize that it is not them that have the problems, but I, and people who look like me, who bear traces of THE problem.

My Black and Brown neighbors bear the negative effects of a disease they do not carry, that of white supremacy.  I’ve found that unless I undergo treatment for the many layers of this spiritual disease in my own life, I am destined to do more harm than good among my neighbors.

Further, I’m destined to give up on a far more free and powerful life that is available to me.

I was a little reluctant to talk about it when asked by Together SC because I know I still have so much work to do, and I tire of talking sessions about the disease if we aren’t willing to put in the work to get better.

But, I know that until we begin to identify the illness of white supremacy and work on it, no number of non-profits doing good work in our state will get us beyond the muck we are in.

Join me along with Jamilla Harper – Metanoia’s Chief Operating Officer, Bernie Mazyck – the CEO of the SC Association of Community Economic Development, Raynique Syas – a Metanoia Board Member and resident of the neighborhoods that Metanoia serves on October 20 to talk about these issues and, more importantly, to listen.

I’ll share a few thoughts about my own treatment plan for the disease of white supremacy and then we’ll listen to a few of those that have to live with its consequences. They’ll get the opportunity to provide a response that will help us understand whether I’m making any progress or not.
Peace,

P.S. See who will share their Removing Our Blinders story in the coming months.
Charleston Artists Give Back Through Together SC December 4, 2021 Congratulations to the Governor's Volunteer Awards Winners!September 27, 2021

UPDATED: Public Service Loan Forgiveness as a Recruitment Tool November 11, 2022 by Benjamin Bullock SNEAK PEAK - Some of the Exciting 2023 Summit Sessions - Do You Have Experiences to Share? November 7, 2022 by Debbie Nelson Building Upon Findings of 2022 Comp Study October 31, 2022 by Mary Dell Hayes Comp & Benefits Study Underscores SC Nonprofits' Need for Resources to Invest in Their People October 12, 2022 by Kathryn Harvey Board Diversity Initiatives Advance in Columbia and Charleston September 15, 2022 by Benjamin Bullock
×