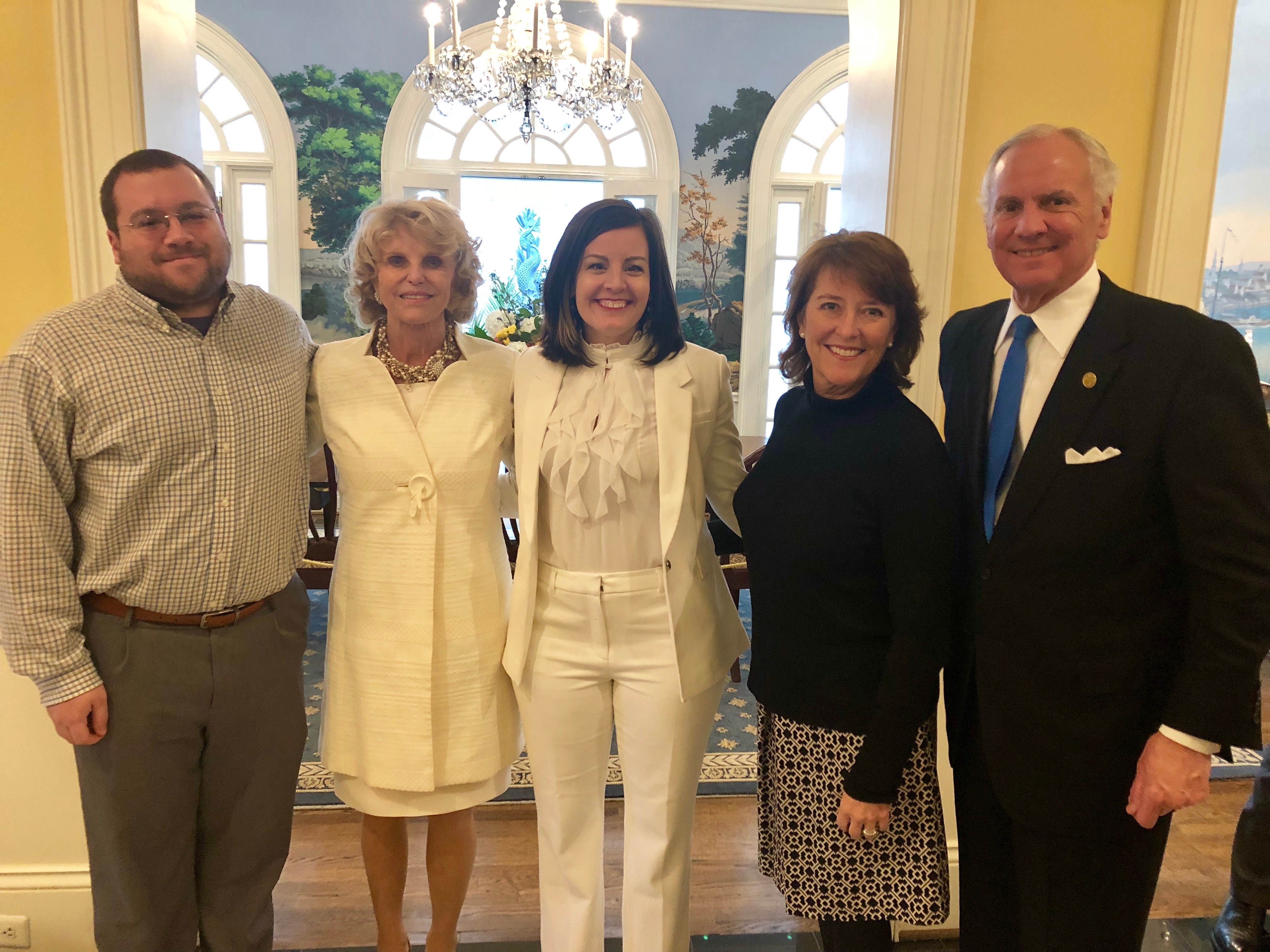 Together SC pledges to be a proactive advocacy partner for the state’s nonprofit sector. We will focus on relevant legislative issues which impact our members, and we will communicate the status of key legislation and policy issues with you.

Our aim is to provide a powerful and unified voice for the nonprofit community to influence government policies so we can realize our vision of a better future for all South Carolinians.

“While all lobbying is advocacy, not all advocacy is lobbying. Advocacy is any action that speaks in favor of, recommends, argues for a cause, supports or defends, or pleads on behalf of others.

"Advocacy is generally most anything other than intervening in elections for or against candidates."

- From BolderAdvocacy.org, the Alliance for Justice.

Now is the time to accelerate economic growth that benefits all South Carolinians by investing in the work of nonprofit and philanthropic organizations.

A grants program, funded with an appropriation of at least $100 million from American Rescue Plan Act (ARPA) and managed by the SC Department of Commerce, will provide immediate investments in nonprofits as they work to counter the pandemic’s impact across our economy and aid those disproportionately affected. SC’s nonprofit and philanthropic community is united in support and stands ready, with its 90,000 employees and hundreds of thousands of volunteers, to partner with the State on COVID recovery.

• Sign on to the Nonprofit Industry Letter of Support

NOTE: This list does not include significant work on issues that have not been fully addressed or national advocacy efforts.