Skip to content
Together SC's phone system is being transferred to a new carrier this week, so if you are unable to reach a Together SC staff member please use our contact form, or email the staff member you are trying to reach.

with David Lominack and Merl Code

A Community Removes Its Blinders: Addressing Disparities in Greenville County

Upon the murder of George Floyd and the resurgence of the Black Lives Matter movement across the US, the United Way of Greenville County, the Urban League of the Upstate and the Greenville Chamber launched the REEM Commission in 2020 to address the historical, systemic, and ongoing inequities and disparities affecting Black people in Greenville County.

The forty-member REEM Commission, comprised of community leaders from diverse backgrounds and industries, come together regularly to listen, analyze, understand, and learn about the inequities that exist across the various sectors of Greenville County. The group is led by co-chairs, David Lominack of TD Bank and Merle Code of Ogleetree Deakins, who are longstanding Greenville advocates who tirelessly work on behalf of the community. Lominack and Code acknowledge that not a single issue is more critical for the long-term success of the citizens of Greenville County than the one they are now tackling through REEM.

Join David Lominack and Merl Code for a candid conversation during which they will share: their personal race equity journeys: why each of them stepped up to lead REEM; what they have learned: the challenges they have faced: and ultimately what makes them hopeful. You are invited to bring your own questions about the REEM Commission’s experiences and how they apply to your community’s race equity efforts. 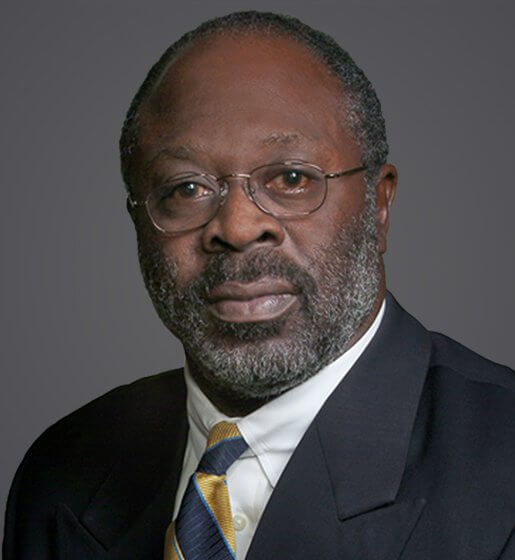 Merl F. Code is an attorney at the law office of Ogletree, Deakins, Nash, Smoak & Stewart, P.C. Mr. Code has been an active board member of over 30 organizations serving the interests of the Upstate, such as The Palmetto Institute, Minority Economic Development Institute, BB&T Bank of South Carolina, Clemson University Advisory Board, and the Greater Greenville YMCA, to name a few. In addition to serving as a board member, Mr. Code has also served as Chairman for several of these organizations, including, but not limited to, the Greenville Chamber of Commerce, Phillis Wheatley Association, University Center of Greenville, and the United Way of Greenville. Mr. Code’s list of successful endeavors includes Owner/CEO of Precision Tool Manufacturing, Owner/Chairman of Code Insurance Associates, and president of Code & Associates Sports Management Agency.

Merl serves as Co-Chair on the United Way of Greenville County’s Racial Equality and Economic Mobility Commission (REEM). The Commission was formed in the summer of 2020 to convene around matters of racial inequities, social justice, and disparities in key areas that negatively impact the Black community in Greenville County, SC. 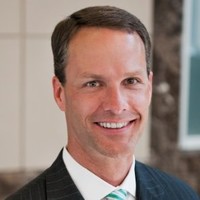 David Lominack is market president of South Carolina for TD Bank, where he is responsible for commercial banking throughout the state.

David joined the former Carolina First Bank in May 1997 as a management associate. Upon completion of the Management Associate program, he served in a number of roles including branch manager, commercial loan officer, Private Banking, and regional Retail Banking executive. From 2006-2010, he served as market president for the Midlands region of South Carolina.

In 2010 Carolina First was acquired by TD Bank, and David returned home to take on the role of market president for the newly formed Upstate-Midlands region. He was appointed market president of South Carolina in 2015.

David earned a bachelor of science degree in business administration from Presbyterian College. He also is a graduate of the Stonier National Graduate School of Banking; Leadership Greenville; the Diversity Leadership Initiative at Furman; and is a Liberty Fellow.

David and his wife, Courtney, reside in Greenville with their three children: Henry; James; and Lynne.

Children's Museum of the Upstate

Habitat for Humanity of Greenville County

Habitat for Humanity of Greenville County

Hospice Care of the Lowcountry 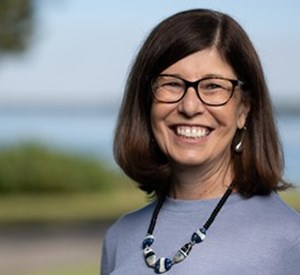