Let's dive into why mentor/mentee relationships are so important to both participants and explore how to cultivate these meaningful relationships in a virtual world.

Whether or not you have been a mentor or mentee before, there will be something for you to take away from this session.

Our special guest, Senator Maggie Wallace Glover will share her thoughts on mentorships and the impact she has seen during her decades of ground breaking service to our state.

Attendees will leave the session with:

Symposiums are free and open to all who have signed up for Together SC's Black Nonprofit Leadership Group (BNLG). Symposium design an dcontent is currated by the BNLG Leadership Team and their consultant Jessica Sharp.

Over her 17 years in the General Assembly, Senator Glover became an icon in the state as a voice for the poor, the elderly, women and children.  She was an outspoken pioneer who was the primary or co-sponsor to well over 50 bills, many of which garnered national attention: i.e. the first proposed route for Interstate-73, Dr. King’s State Holiday and the Confederate flag.

South Carolina First Steps To School Readiness Board of Trustees

Extra Mile Club of the Lowcountry

The Self Family Foundation

The Legacy Foundation of SC

Director of Women in Philanthropy

Governor's School for the Arts and Humanities Foundation

SHE Is Me Mentoring Program

Communities In Schools of the Midlands

Dir. of Education and Economic Mobility 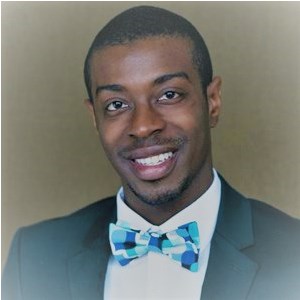