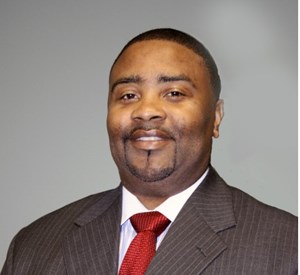 Spencer R. Scott is a native of Lancaster SC. He moved to Florence SC to attend Francis Marion University (FMU). As a 1994 graduate of FMU with a BS degree with a dual collaboration in Sociology and Business Administration, he obtained a position with Circle Park Prevention Center as a Prevention Specialist. He later became the Program Director for the Florence Area Literacy Council focusing on parents receiving their GED while providing childcare for their children.