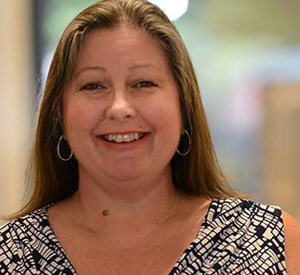 Leann is deeply committed to making a difference wherever she is planted. She is a member of Rotary and previously served as Vice-Chair of the Columbus (GA) Mayor's Commission on Unity, Diversity and Prosperity; as a Board of Education Trustee for the Garrison (NY) Union Free School District; and as State Volunteer Coordinator for the Georgia Special Olympics Games.